The Robert Bosch Stiftung was founded in 1964 and represents the philanthropic and social endeavours of the company founder. It is one of the major foundations associated with a private company in Germany and has its own hospitaland research institutes, projects, competitions and scholarships. Its new domicile near the late classicist villa of its founder Robert Bosch, who started his company in 1886, clearly refl ects the property, rich in tradition, with sculptural architecture. 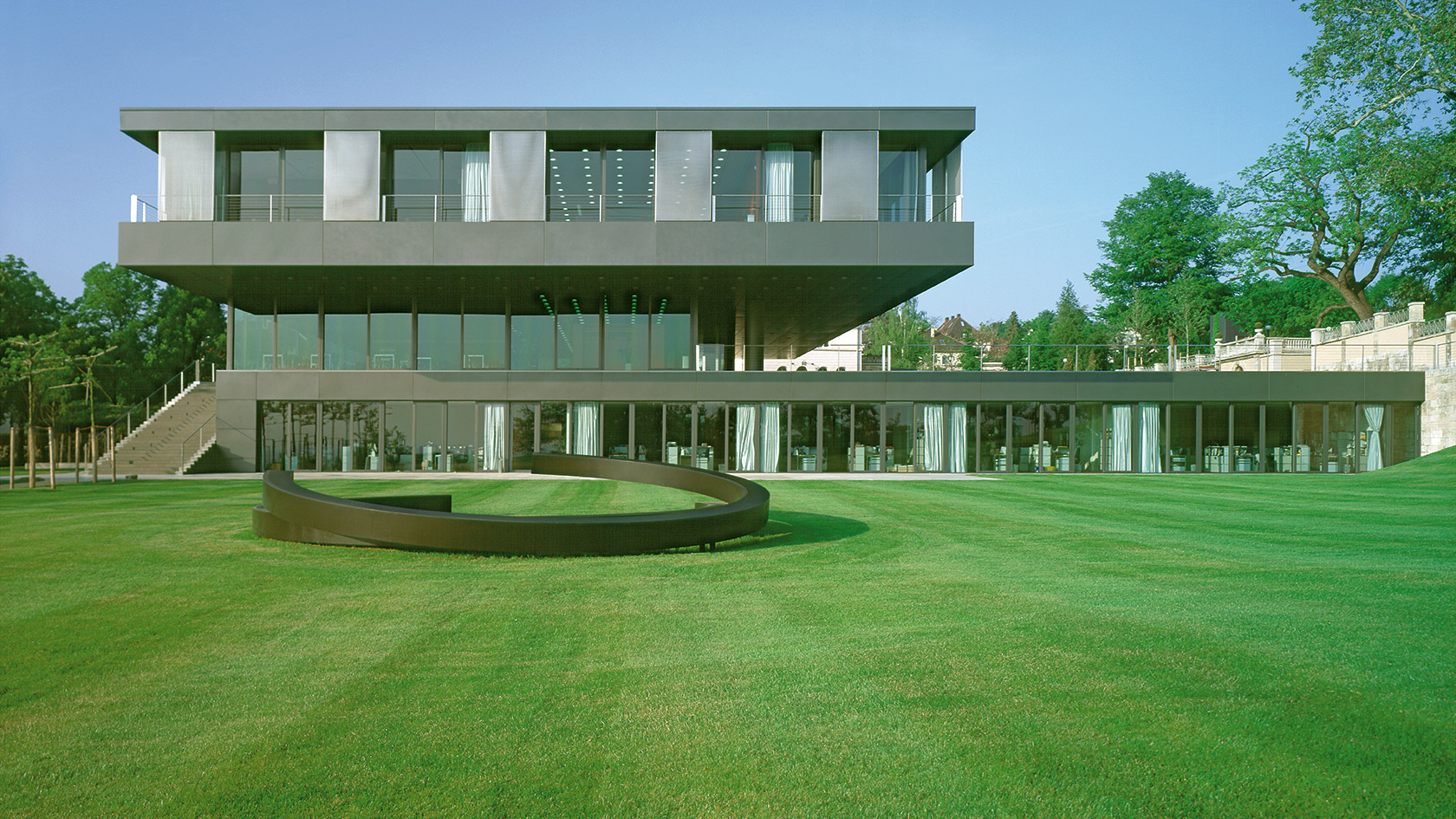 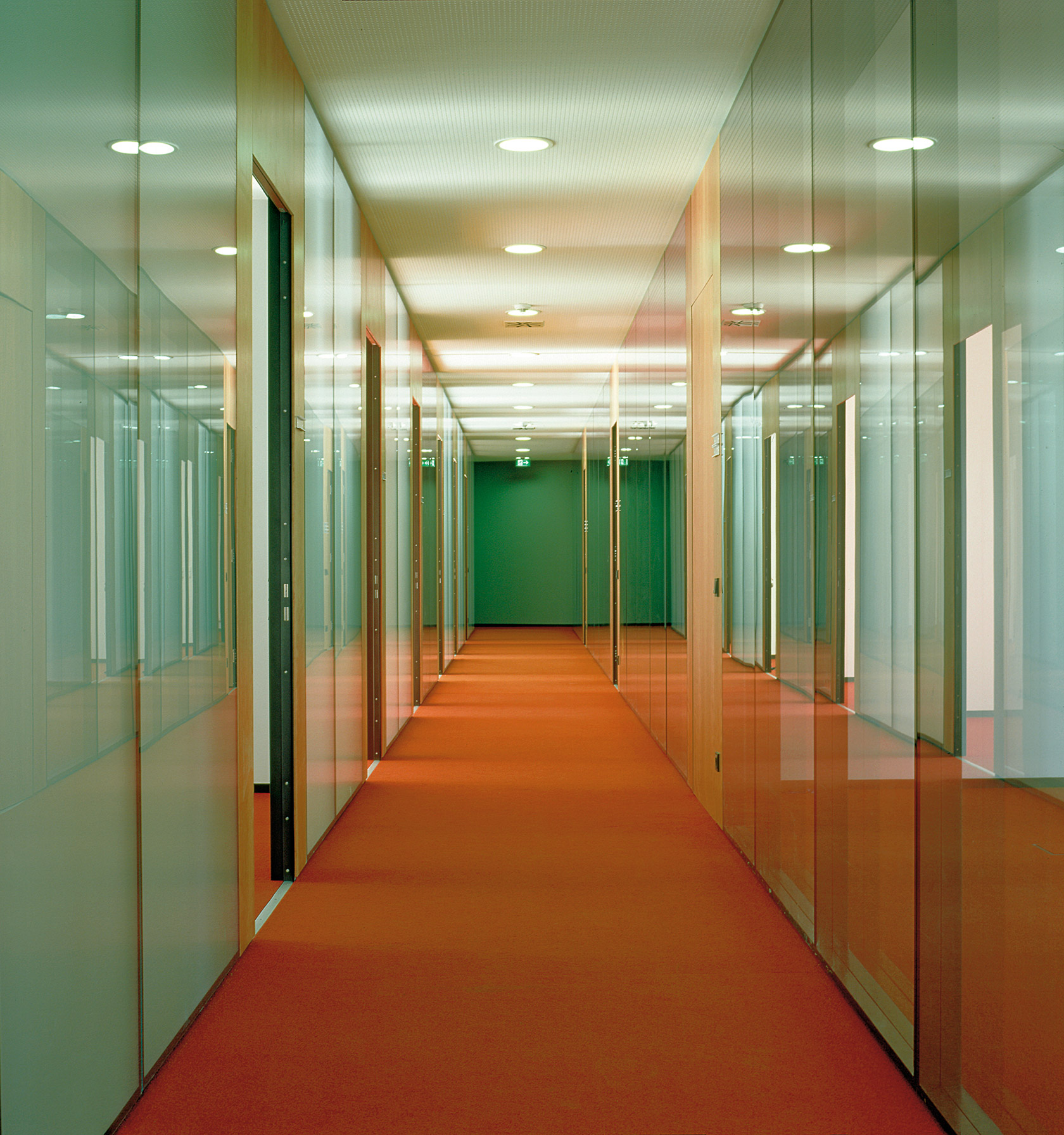 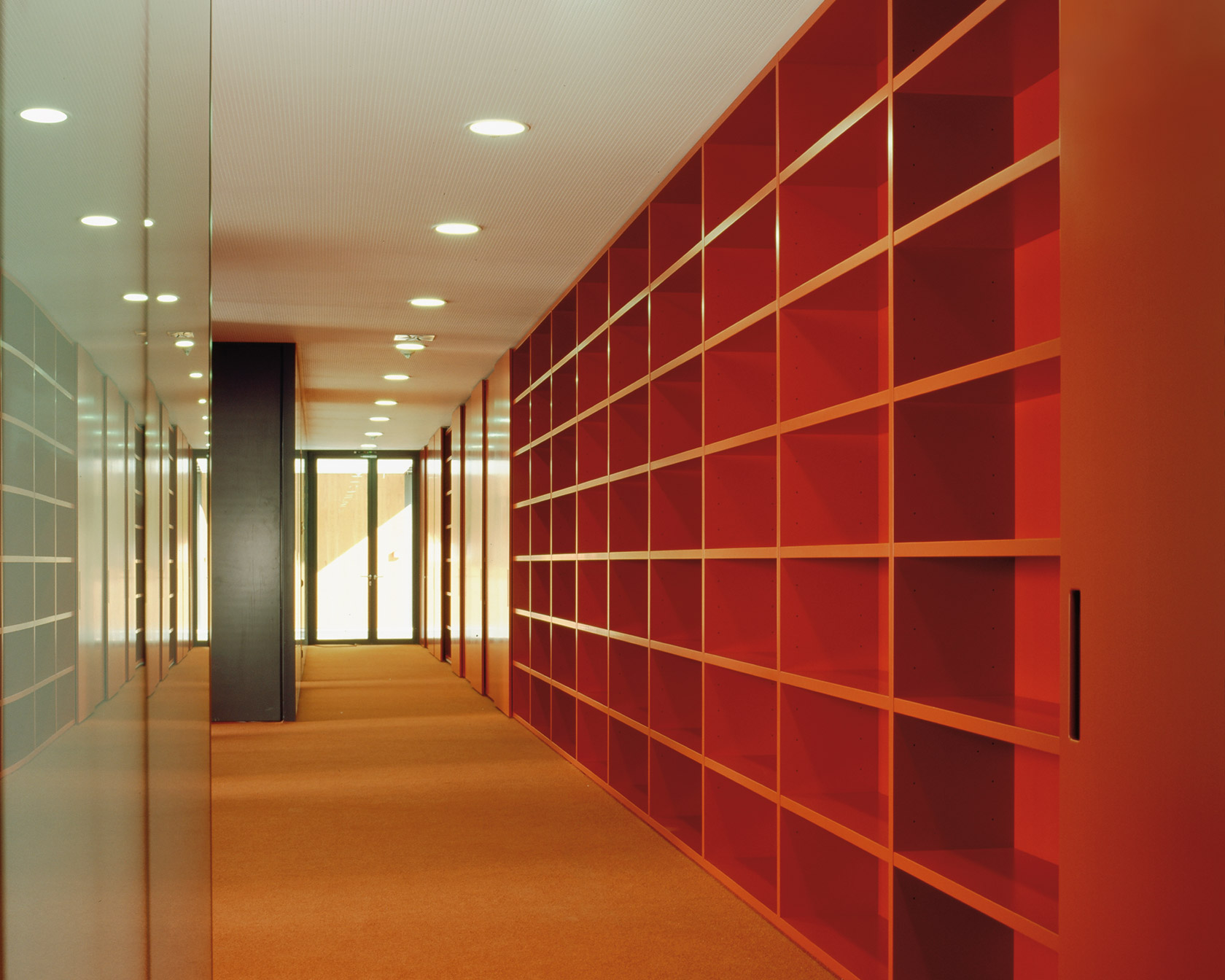 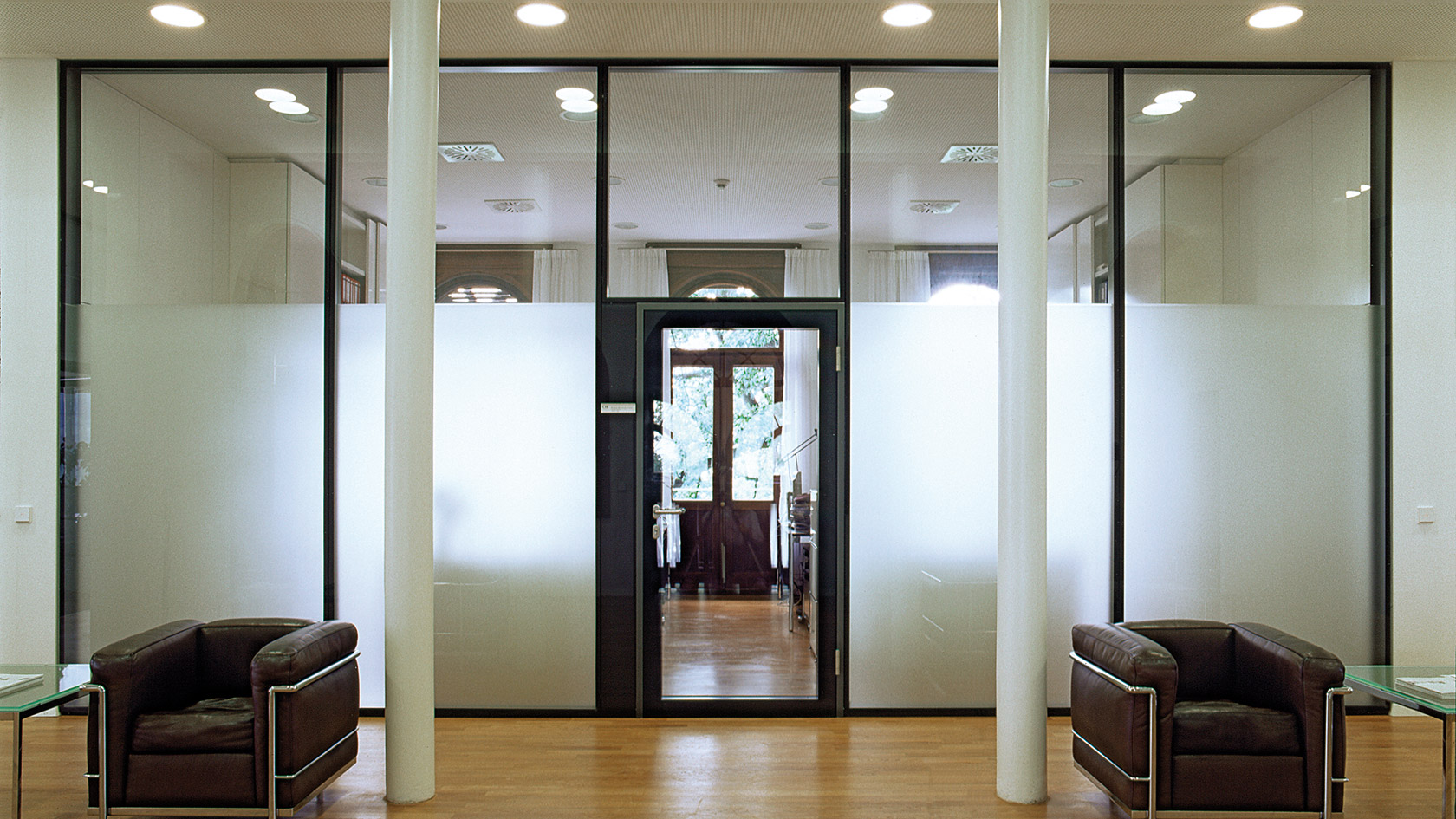 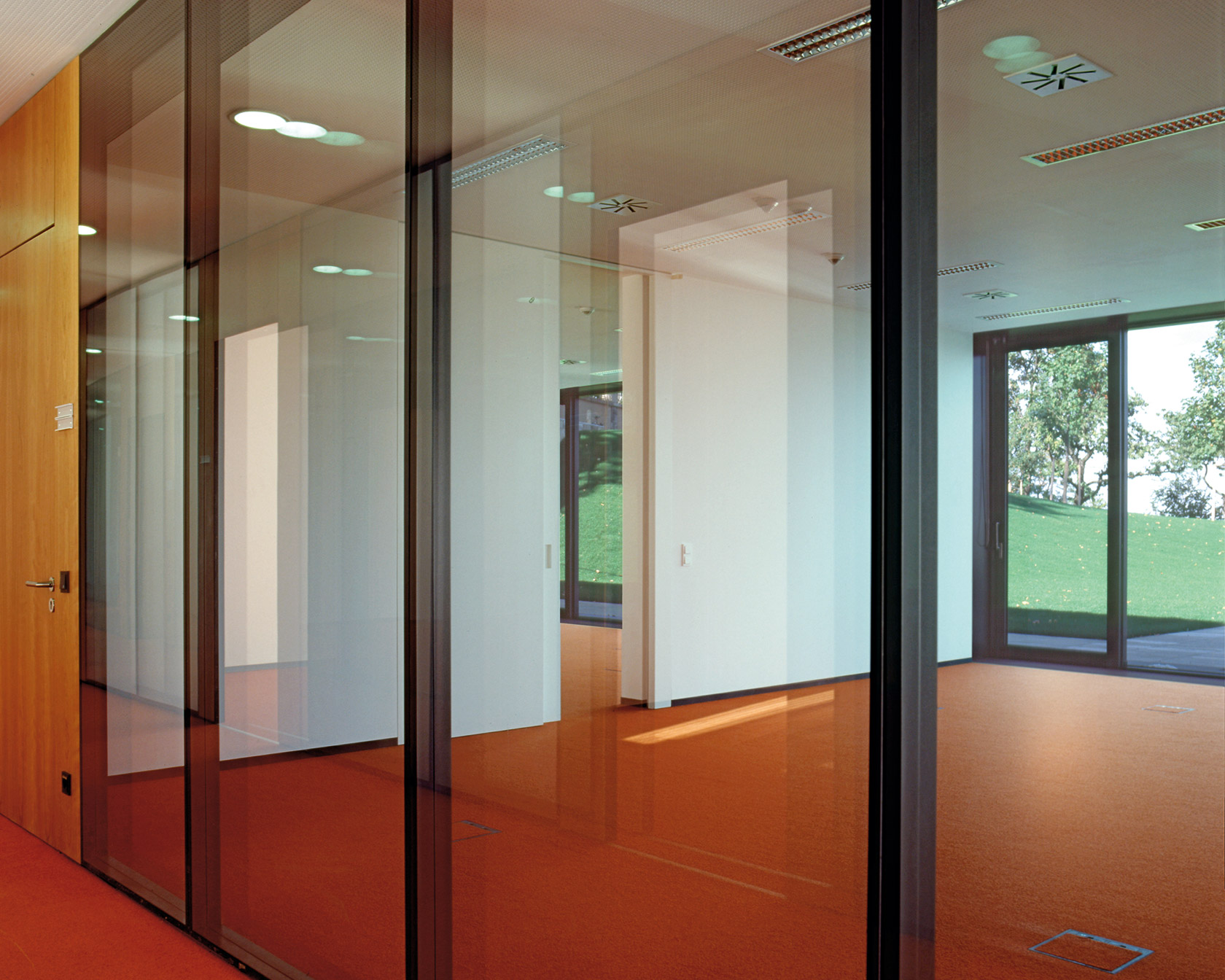 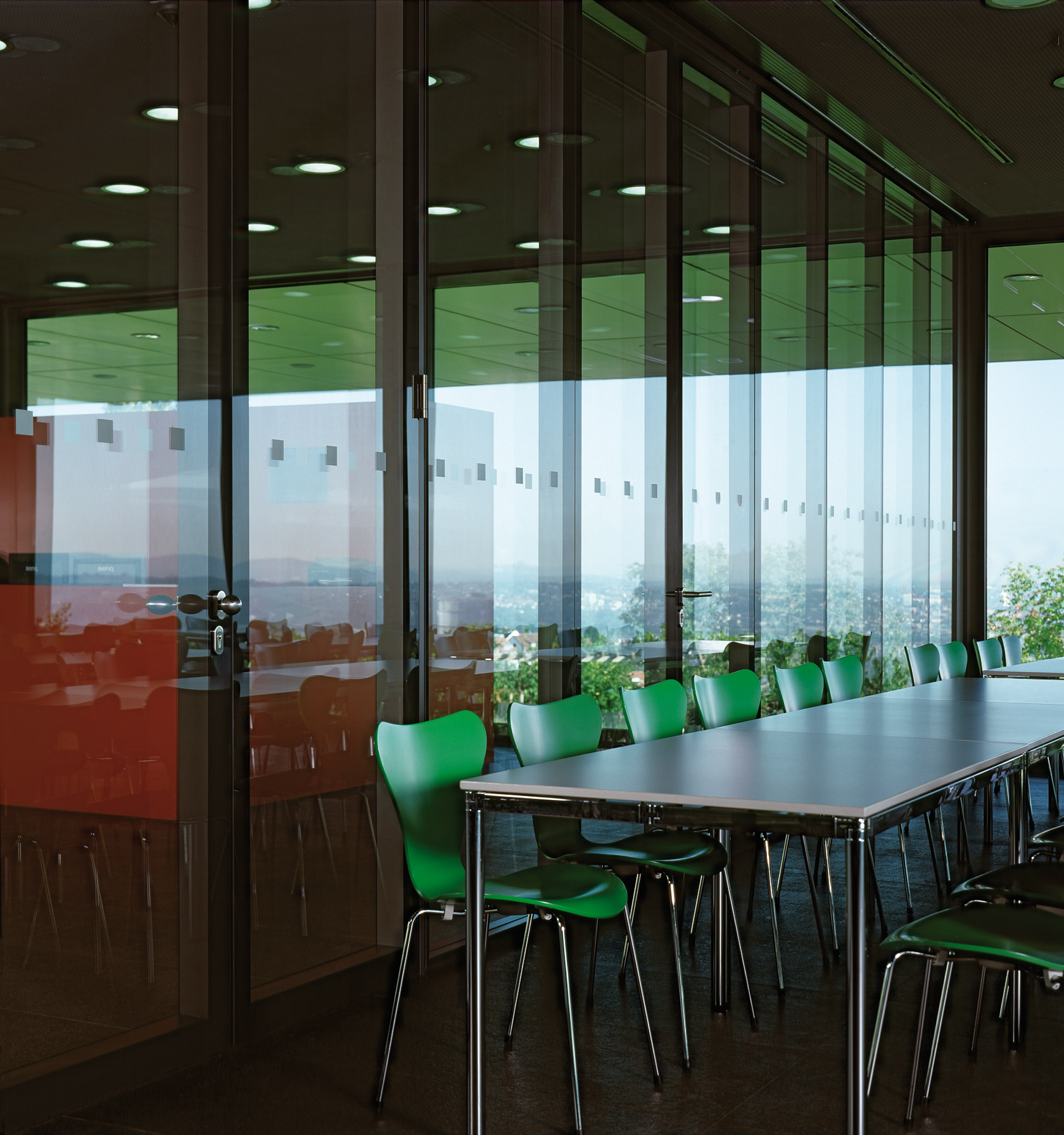 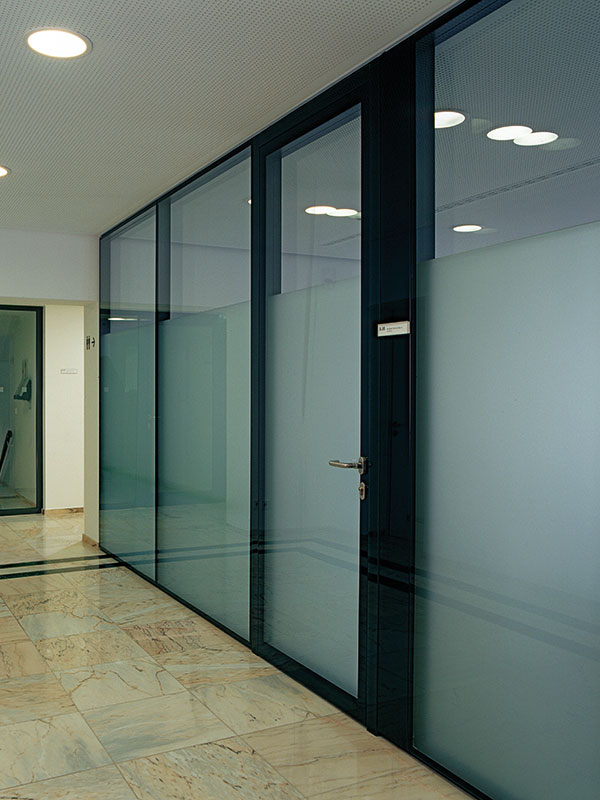 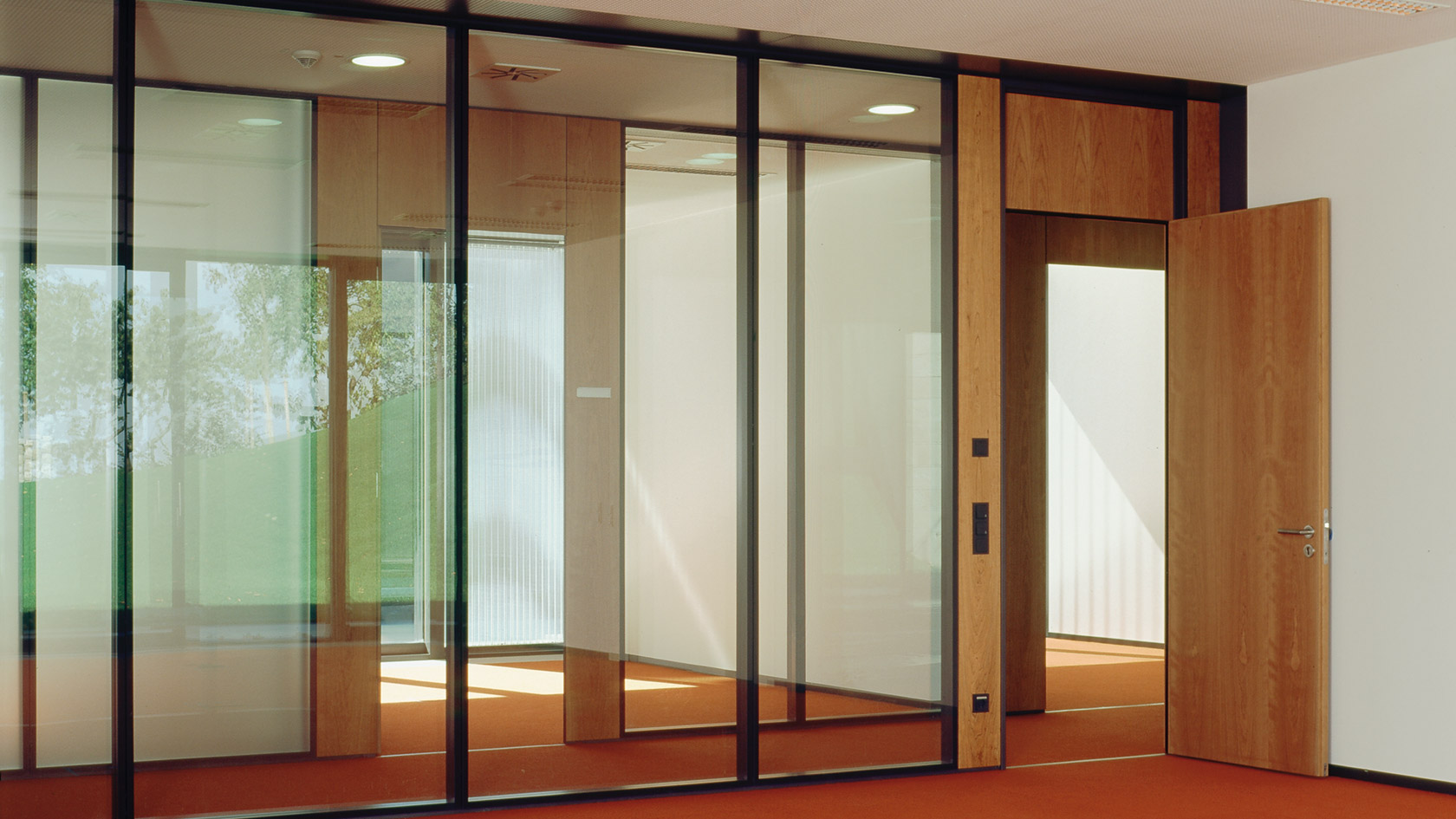 For inspiration you will find more examples of projects with our partition walls, acoustic systems and room-in-room-solutions. 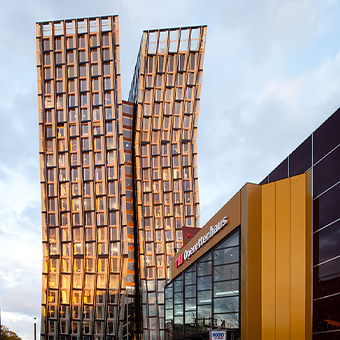 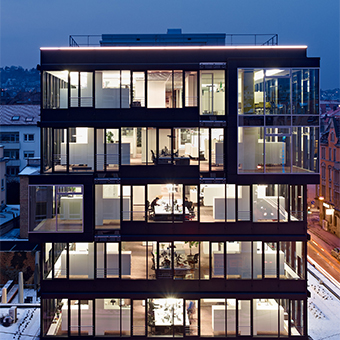 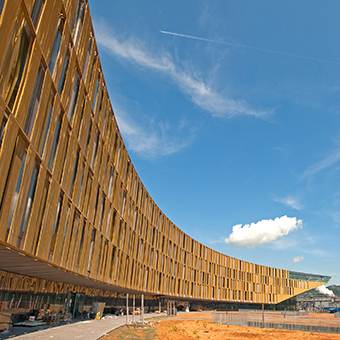 We use cookies to make your visit as comfortable as possible. For this purpose, our site uses website tracking cookies from third parties, for anonymized statistics generation. For details on the technologies used, information on their revocation options and information on data transfer to third parties, please refer to our privacy policy .